Esquire features Giada De Laurentiis in their Women We Love complete with a not-so-subtle photoshoot involving lots of tomatoes and cleavage.

I don’t watch her show regularly, but it probably has a higher male viewership than many of the Food Network’s offerings. The soft focused closeups of Giada holding what she’s just prepared almost always happen to include, uh, bonus features. Something like the cooking show equivalent of a Harelequin Romance novel. Not that there’s anything wrong with that. :) If you’ve got it, rock it. 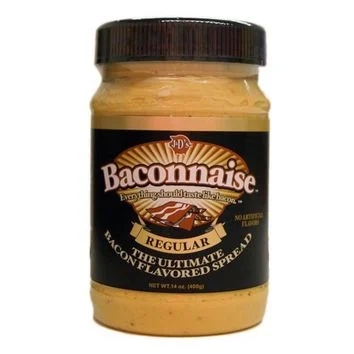 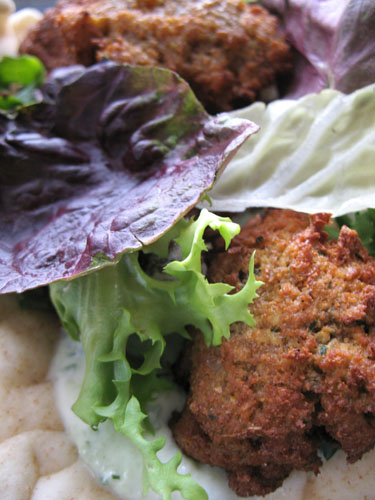 Weird. I was thinking about making falafel tonight. Thanks to Kris, I don’t have to hunt for a recipe for falafel.

Missus Marv has posted my dangerous recipe for the Merciless Chili of Quetzlzacatenango. I couldn’t be happier. If for no other reason than I don’t have to type it up...