Do Not Play In Or Around...Just Get In And Get Down. 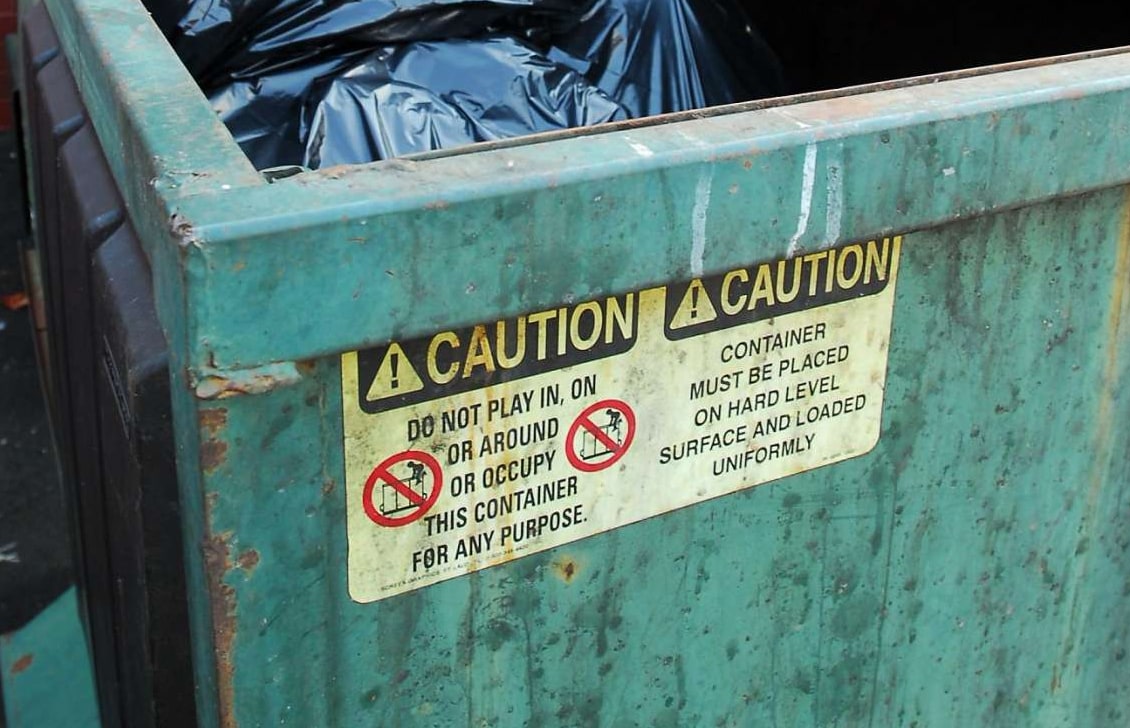 Everyone from punks to grandmas have done it for years. Isn’t it about time you jumped in? For some of us, it’s a hobby. For others, a way of life. Regardless, it’s a great way to score some free crap.

In fact, I have a really nice laser printer that I scored behind an office building downtown. (Actually, it just gave up, but I got about a year’s use out of it before it died.) My record collection gets a shot in the arm every now and then from some poor sucka that decides they don’t like Dweezil Zappa or Weird Al any more. :^)

A lot of my cohorts make a pasttime out of diving and freak me out occasionally with some of the things they fish out of the trash. I’ve been told of finding everything from computer monitors—computers, for that matter—to a load of 3000 blank cassette tapes. The point; if you want it, chances are, someone’s thrown it away.

Last month, I bumped into Jeremy (a story in himself) who proceeded to tell me the story of the moped he found in the trash that day. (I’m still trying to get a picture to toss up here.) An old lime green Honda, I believe.

Shelly, another Dumpstar, has furnished her apt. and acquired a good deal of her wardrobe this way. I couldn’t even begin to guess how many dice she’s accumulated, but she’s easily in the hundreds by now. A weird-ass collection, but when things are free…

It’s a little off the subject, so I’ll save it for another time, but Jim has a collection of dentures that’s bound to make an appearance at braintoast.

There’s a load of people talking about this stuff all over the web. Take a peek at some of the sites below. There’s also some info below for getting a copy of a cool zine that’s dedicated to the subject.

Hospitals, University Biochemistry/Microbiology departments, medical clinics, dentists, pathology labs, industrial chemists, electroplaters, glassblowers, and other places one might expect to find nasties, have a higher risk than most dumpsters due to biohazards, needlestick potential, chemical toxins, sharps, and other dangers. If you feel you must approach such dumpsters, use thick gloves, a stick and extreme caution.

In the end, the RESPONSIBLILTY IS YOURS. We’re not responsible if you get hep B from an old syringe, get cuts that don’t heal due to laceration by broken fluorescent tubes, get crushed fingers from dropping a steel dumpster lid on your hand, get electrocution from plugging yourself into a main, get brain damage from watching the channel nine news, or anything else.

In short, don’t be a dumbass.

In the Shop: Refinishing and relabeling an old gift hammer.

I've been hanging up more of my hand tools lately and this thing was looking tired. I gave it a new label and some refinishing so it can be a... 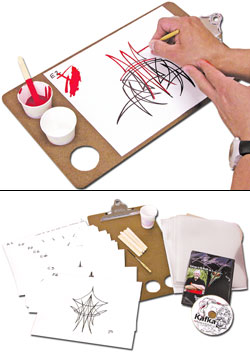 The Kafka pinstriping system (not that Kafka) from Eastwood (not that Eastwood) looks cool as hell. Probably the next best thing to living next door to Von Dutch or Steve...

Homemade Caramels : Not so tricky for the treaty.

I have always had a helluva sweet tooth. My taste in candy varies, but I am by no means a sugar snob. If it’s sweet that’s usually good enough. A...