Back in the PCP days of the 1970’s, James Brown hosted his own television show. Future Shock was filmed in the pre TBS studios of WTCG in Atlanta. It could have been lost forever, but a few episodes managed to slip out of the vaults. 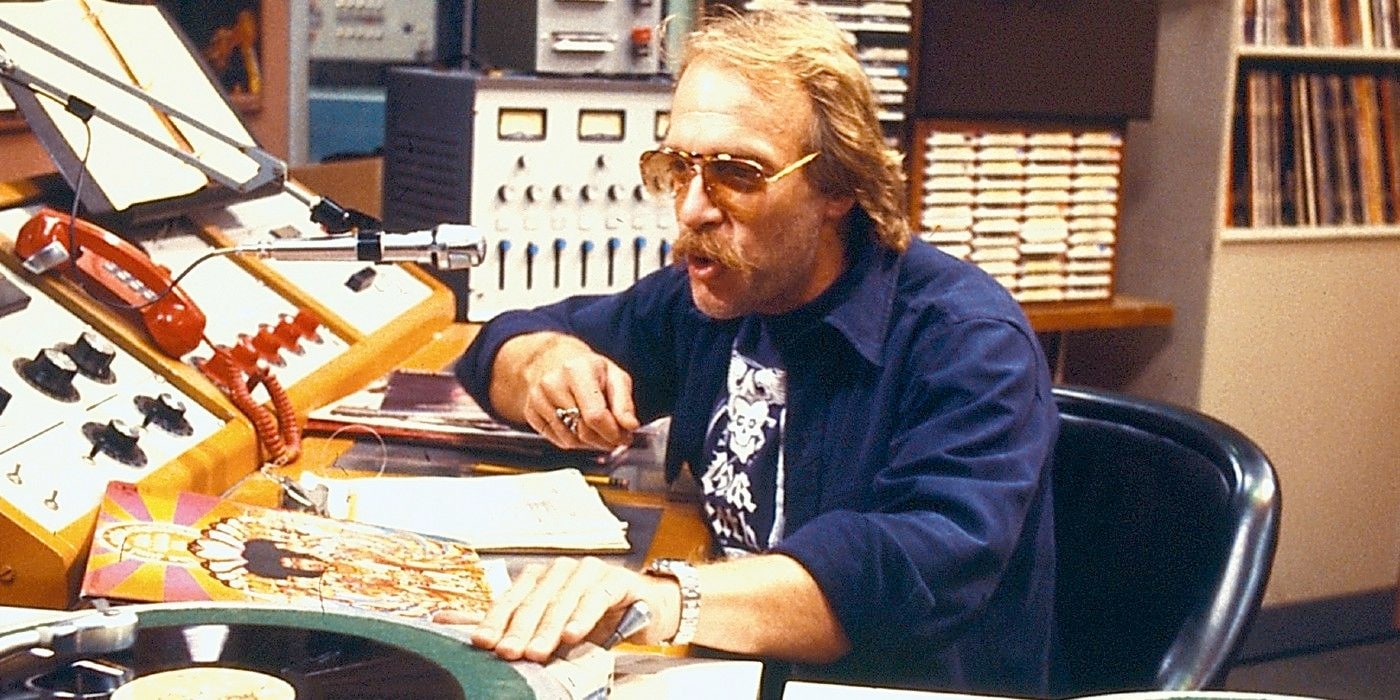 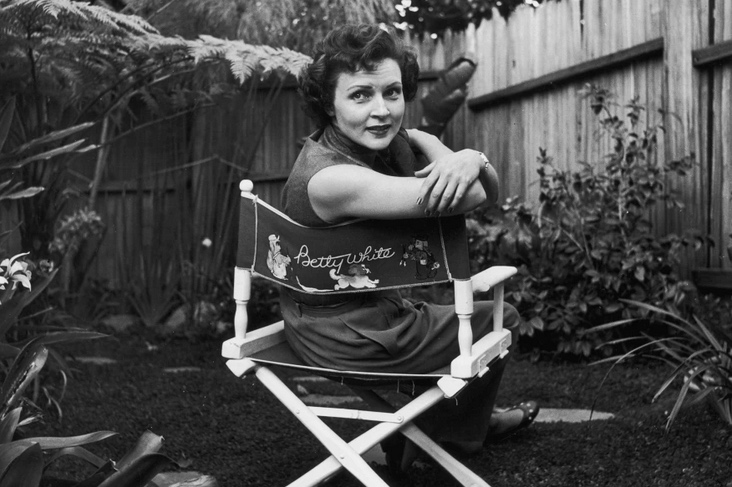 Truly one of the most remarkable careers in show business.