Go Look Directly Into The Sun

Sunshine is the latest film from the same director and producer of Trainspotting and 28 Days Later. The screenplay was written by Alex Garland, who also wrote 28 Days later. The premise: 50 years from now the Sun is dying and can’t provide enough energy and light to maintain life on Earth. Th film is about a space mission to detonate an enormous bomb to restart the part of the Sun that’s failing.

I went into this movie not having even seen a trailer, so all of the twists and plot complications were truly a surprise. The trailers don’t really ruin anything, but you’ll get a little more bang for your buck if you see the film sans preview.

The musical score was very nice. My suspicions were confirmed in the credits that Underworld was behind it. I discovered after the fact that it was pretty much improvised over a rough cut of the movie, then handed off to John Murphy for final touches.

I can’t say anything truly bad about this movie. Really. Overall, the science and character behavior feels very believable. There were a few plot elements that I might call unnecessary or extra (even a little out of place) but the film itself survives them just fine. I’ll leave it up to you to figure out what I’m talking about. I promise you’ll know when you see it. The visual effects really are gorgeous and the aesthetic reminds me a slightly less sixties Space Odyssey. It’s worth seeing the movie for the Sun effects alone. Go see it. You’ll like it. 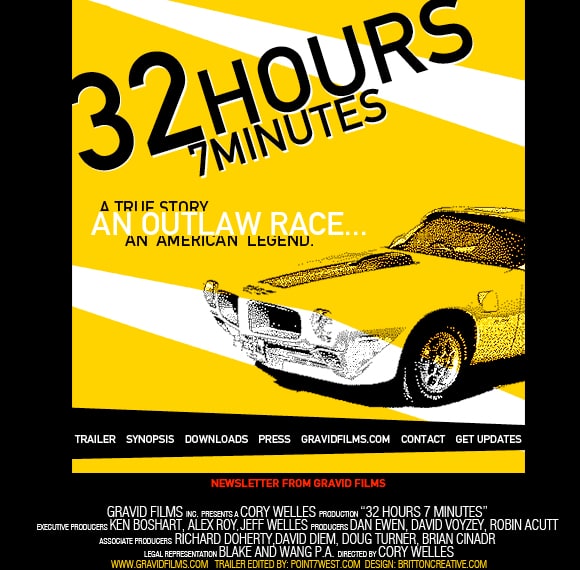