I’d heard rumors of a pending rebrand for Intel, but hadn’t really had time to seek out further info or sneak peeks. I was listening to the latest TWIT-cast and they mentioned the logo system. Off I went to exact my lazy and quick judgement of the culmination of surely countless hours of revisions.

First of all, it’s high time. Secondly, I’m underwhelmed. I don’t think I need to mention how striking the resemblance to the majority of dot-bomb logos that were churned out in the mid-90s. But I just did. So there. At least the hoop bit isn’t rendered in 3D with a bigass drop shadow under it. But enough with the hoops and spirals already.

This thing looks like it should be the old logo. Way to go on the nice type design. But the design overall? meh. 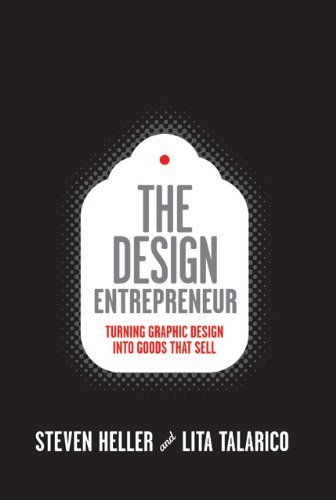 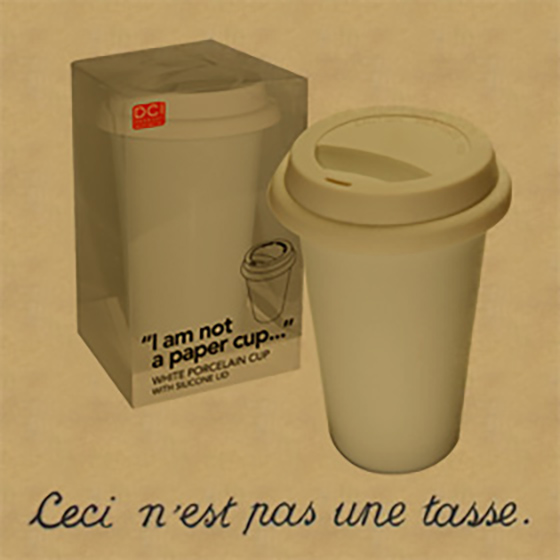 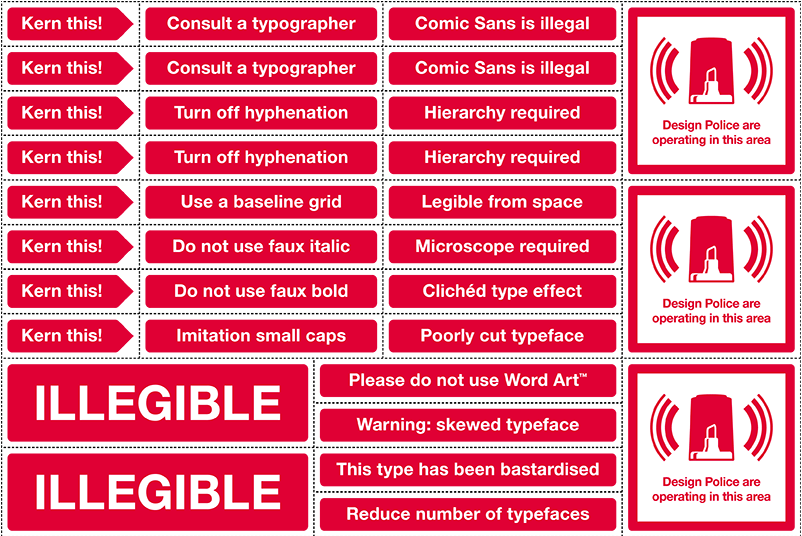