I reluctantly remind you that I grew up in Iowa. Reluctantly because the people in this story aren’t far from uncommon.

Police have taken away a device from a home in Davenport after its new tenants discovered a box containing what they thought was a bomb…the house’s former owner said it was designed to scare off aliens living underground.

The complete story. (via BoingBoing) Sadly, there are no photos. 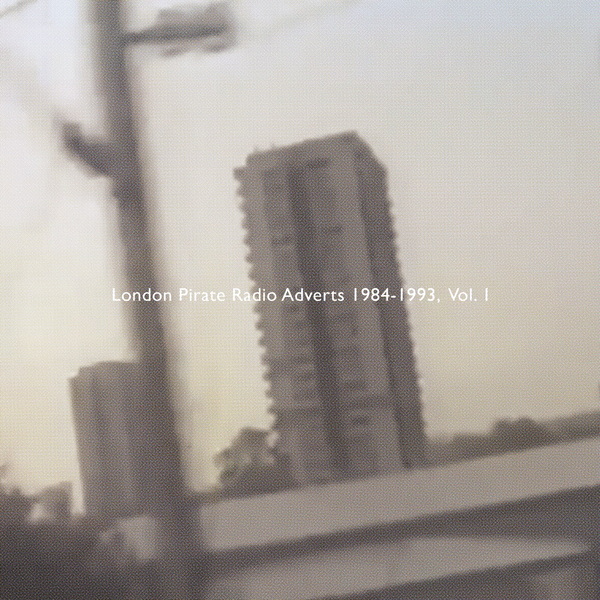 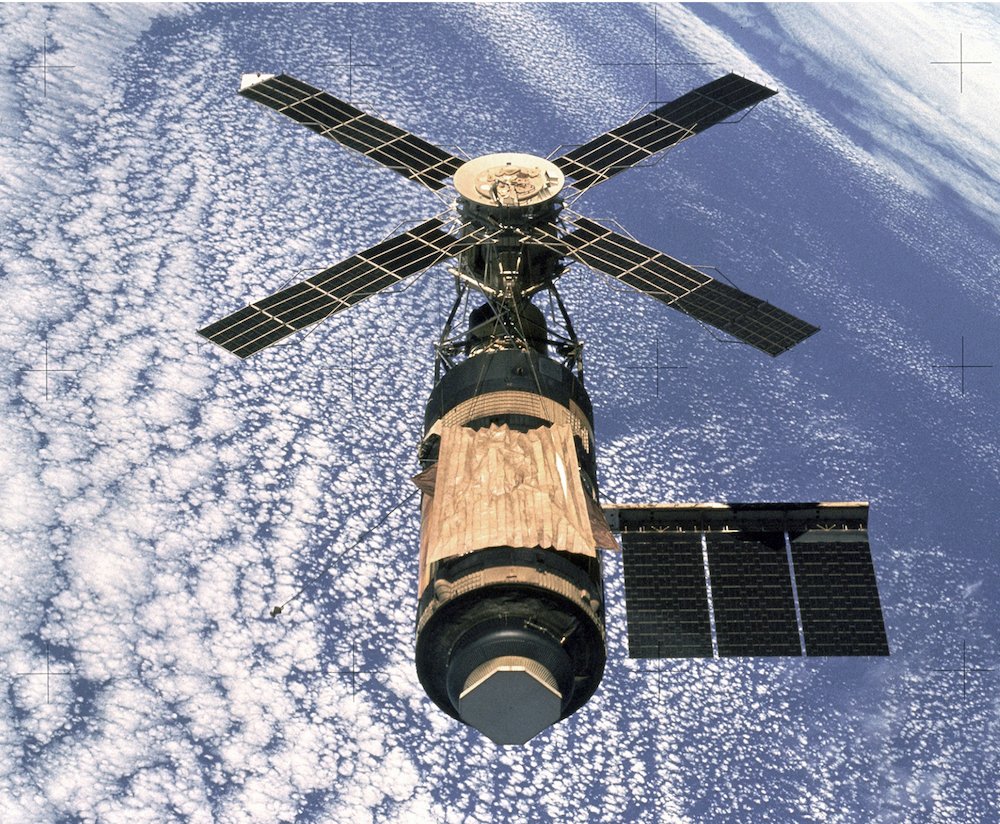